NGADE would like to thank our current partners in fighting for the members of the Delaware National Guard. 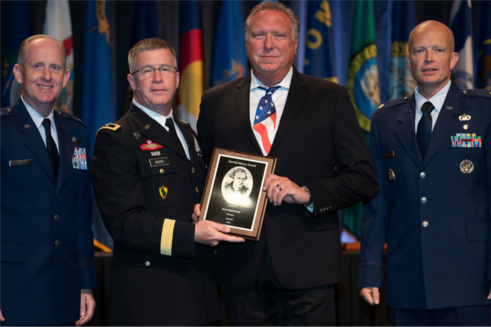 Representative Earl Jaques received the Charles Dick Medal of Merit from the National Guard Association of the U.S. The award recognizes elected representatives at the state and national level for their contributions to the National Guard. The medal is named after MG Charles Dick who is responsible for the passage of the acts that established the foundation of the modern National Guard. Pictured from left to right are Maj Gen Carol Timmons, the Adjutant General, Delaware Lt. Governor Bethany Hall-Long, The Honorable Earl Jaques, Mr. Roy Robinson, President, NGAUS, and CW4 Jon Marsh, President, NGADE. 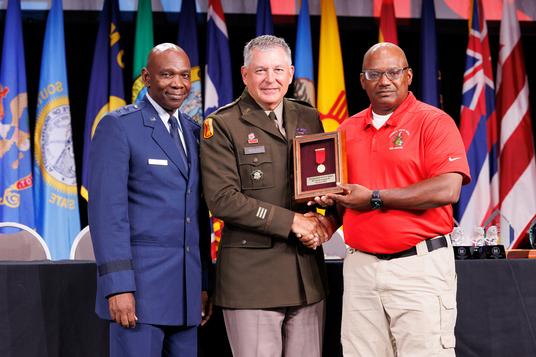 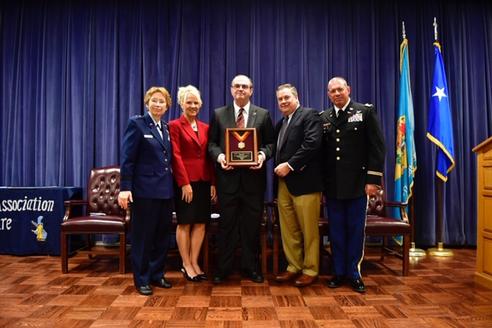 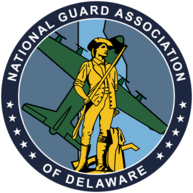 Help the National Guard Association of Delaware in its mission to support the men and women of the Delaware National Guard. Become a corporate or private sponsor, or make a donation of any size.

Membership Drive is every 1 October - 31 January!